This Friday the Romanian League 1 starts. As you can see, we only had to wait a week after the World Cup to start the league that I dominate the most. Some of you know me and know very well how I work with my picks in Romania, others are just getting to know me and surely you will have some doubts that I will try to solve with this post. 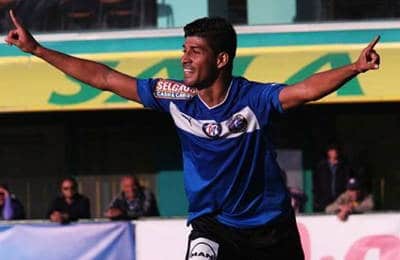 The Romanian Liga 1 is one of the most unpredictable leagues for several reasons: teams with an equal level (low level in general), teams with financial problems that suddenly stop wanting to play, rigging (although there is less and less, there is still rigging in the form of favours between clubs) and finally another reason that probably in the leagues that you know would be unthinkable, is that there are teams that will not play their matches in their own stadium. Which are these teams? I will tell you as the time comes for each team. At the moment there is one team that will certainly play as 'home' away from home and there is another one that is deciding if they will be allowed to play at home or not (Dunarea Calarasi). Oh well, and another thing I almost forgot: the continuous change of coaches. Clubs are generally run by people who don't know football very well and often the coaches pay the price for 2 or 3 bad games and are mercilessly thrown out. Obviously, this entails risks, because if you are not attentive to these changes, you can think that a team is OVER and with the change of coach it can become a totally UNDER and defensive team.

A priori this year the Romanian league will be disputed by the 2 teams that disputed it last year: CFR Cluj who despite losing their coach, have managed to keep the block and have brought in one of the best coaches in the league and FCSB (ex Steaua Bucharest), who are always in the pools to win the title but have been finishing 2nd for a few years now despite being the team with the least economic problems and the best squad in the league. FCSB have let their best player, Budescu, go and that could hurt them if they fail to play as a team, something they failed to do last season, with 80% of games relying on the genius of Budescu or Eddy Harlem Gnohere, the Ivory Coast-born French striker. 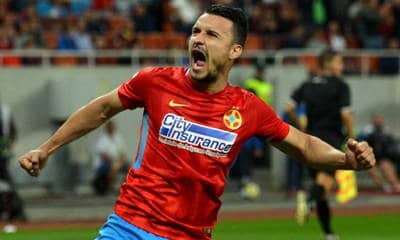 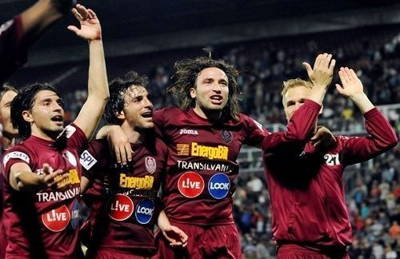 At the moment if I had to make a guess, I would say that CFR Cluj will win the title again ( odds 2.75 ) , but I repeat, EVERYTHING I analyse right now in Romania, can change the next day, as clubs are very unstable. Last year I remember very well that Viitorul seemed to be a title contender again before the season started and suddenly started selling half the team... These things happen often in Romania, and the team that starts the league, is rarely the same team that finishes it.

As I say, I wouldn't like to talk about each team now, because there are many things to say and I prefer to leave it for those of you who are in PREMIUM, because that's what you pay for: INFORMATION IS MONEY.